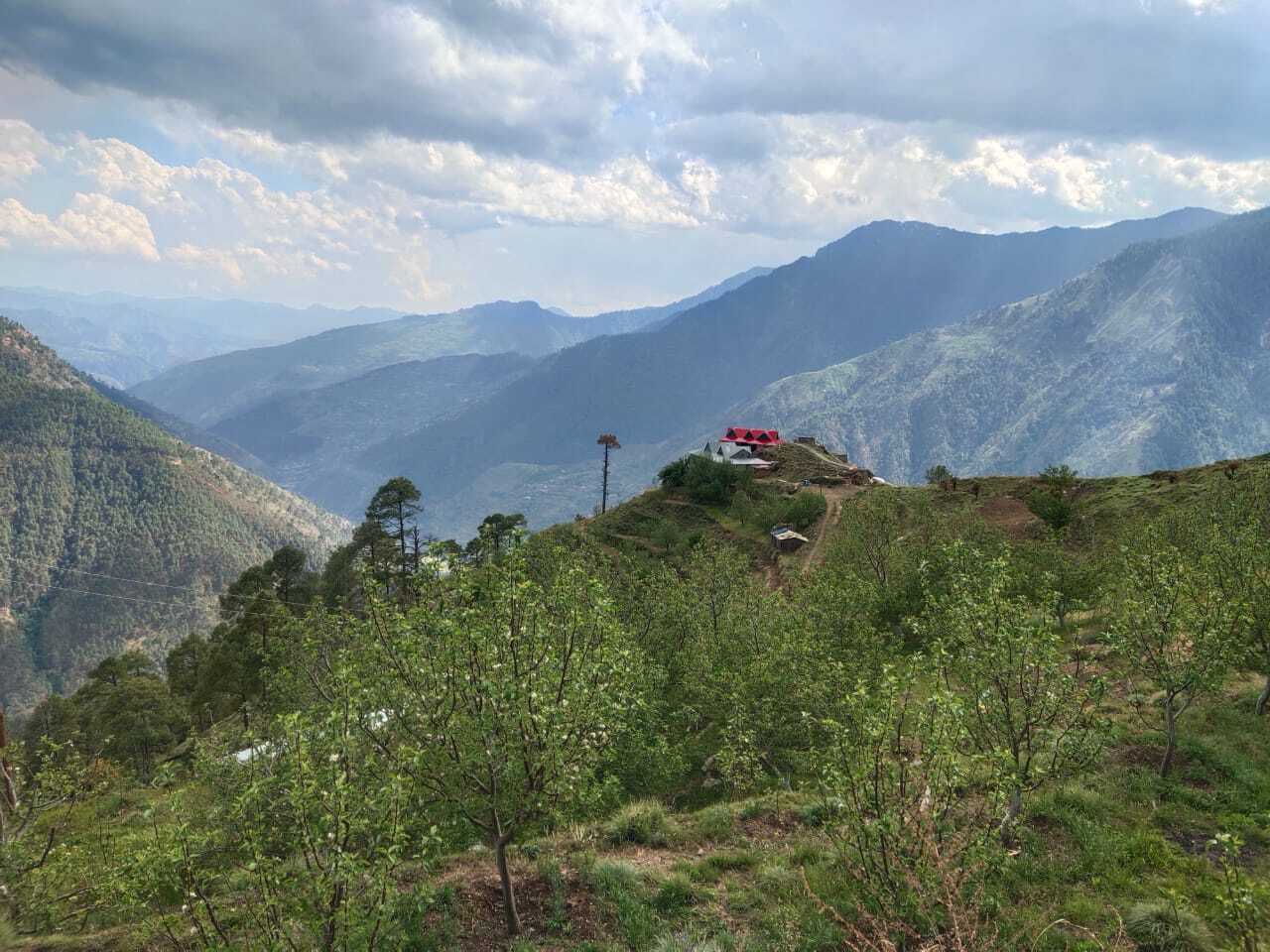 Half a century ago, seeing the dire need to bring reformation, change, and sensitization amongst the people inhabiting our planet, an annual event to showcase the support for environmental protection came into existence. This day is commemorated as “Earth Day” which is celebrated every year on 22 April. It has been one of the largest global movements seeking positive environmental change with more than190 countries pledging to create a sustainable ecosystem, curbing over-utilization and dependency on natural resources.

The aim of the event is to bring awareness to ways in which the rapid depletion of resources adversely affects our day-to-day life while endangering other species and plants which coexist in this ecosystem. It draws light to the processes which could be adopted by individuals and organizations in order to minimize their carbon footprint and revitalize the existing ecosystem.

With the signing of the Paris agreement and other environmental laws being brought to legislation by different countries worldwide, the need and urgency of saving the planet and its ecosystem has been recognized. Several measures have been taken to introduce reforms in the curriculum of educational institutions, scientific technologies leading to sustainability and renewability have been developed, personal and civic action by residents and communities to conserve and restore the biodiversity has been increased.

Although the movement has gained momentum, there is still a lot more which needs to be done in order to save our planet and create a more habitable world for all.

The genre of work done by SankalpTaru, and the philosophy adopted by the organization are in sync with the ideology behind the celebration of Earth Day i.e the creation of a greener and cleaner planet for all. Since its inception in 2012, SankalpTaru has come a long way. The organization has been able to successfully plant over one million trees, sequestering over three million tons of carbon, creating better livelihoods for over thirty thousand farmers across India while successfully maintaining the survival rate of the plants at 95%.

With Earth Day 2021, SankalpTaru hopes to expand its mission even further in its realm of spreading greenery across India while providing economic relief to the needy.

SankalpTaru Blog is an initiative to bring nature-based experiential learning to the green enthusiasts. We have put together curated content for people from all backgrounds to take more control of their learning for creating a sustainable lifestyle for themselves and inspiring others to do the same. This knowledge-based portal is designed to meet you where you are, whether a farmer, student, or professional. From creative ideas of setting up small-scale farming and gardening projects to interesting articles of green innovations and technology to inspiring stories of our farmer-beneficiaries, this blog will have it all to help you explore the symbiosis between nature and technology.

And because SankalpTaru is a living embodiment of “By the people, for the people”, your literary contribution will be highly appreciated. If you are interested to be a guest blogger, please do send your content entries to wishy@sankalptaru.org and let the world know your noble thoughts.