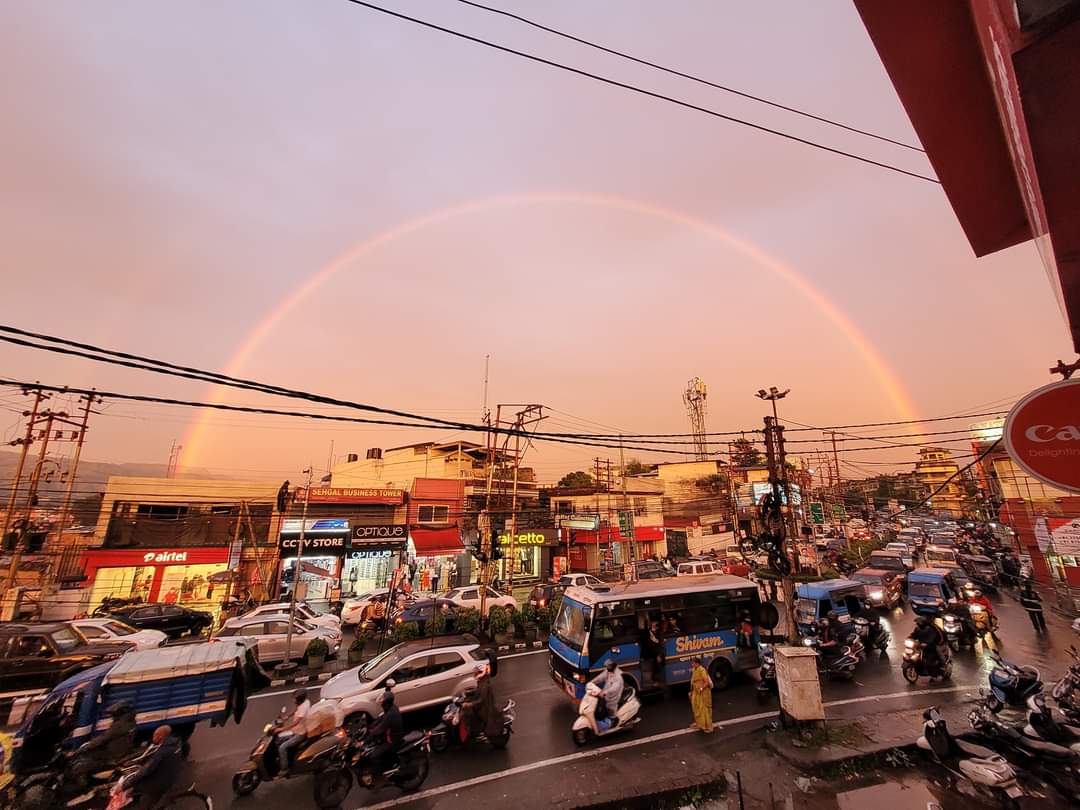 In prehistoric times, urbanisation was a myth, and nature was God. It provided the sapiens with all the essentials, food, water, air, fire and even the materials to make a shelter.  But gradually the earth was struck by the Urbanisation trend and down in numbers the greenery went. Humans have been provided with plentiful warning signals and are still 10 years back in where nature should be. The plants and trees are stated as the lungs of the ecosystem, as they absorb the carbon dioxide in the atmosphere and release fresh oxygen. Their decline spreads infection in the whole ecosystem, the clean air level reduces and exacerbating respiratory illness in human bodies increases. Studies show that 8.9 million deaths globally are always linked to exposure to outdoor delicate particulate matter.

Particulate matter is any form of tiny particles of organic chemicals, acids, metals and dust, emitted from fossil-fuel-burning vehicles and factories, as well as construction sites. The largest of these ranges is about 10 micrometres wide, around a fifth of the width of a human hair.But research has shown that Trees are effective in removing these particles from the air. The four main ways that the lungs of the ecosystem function are:

According to the World Health Organisation, nine out of ten people breathe polluted air. Breathing dirty air has also been linked to severe immune system damage, as the body becomes inflamed to try and fight off the particles exposed to but ends up inhaling those particles. Reports have also shown that in the last 20 years, the earth has become 5% greener. This implies that humanity is slowly edging the greenery back into modern urban landscapes.

According to Dr  Rob McDonald, “ The average reduction of particulate matter near a tree is between 7-24%, while the cooling effect is up to 2C (3.6F). There are already tens of millions of people getting those kinds of benefits.”

He also said that trees are not the means to eliminate air pollution. Still, they can contribute significantly and are a weapon that states can use against premature deaths and inflammatory diseases. Even with slow growth in the greenery, the UN World Health Organisation still estimates the deaths by air pollution to be 6.7 million per year until 2050.

SankalpTaru is dedicated to providing the cities with this support by planting trees and plants around heavily populated towns, traffic areas and industrial areas. They have expanded their green footprints to 22 diversified Indian States and Union Territories, and have successfully planted over 2.5 million healthy trees and are still counting. So join your hands with SankalpTaru and enable a healthier environment in this modern world.